[…] There are many devices with different costs and results, which allow to reduce the thermal excursion in the greenhouse and one of these is the cavity wall insulation (also known as double layered film). This is a simple and effective system, which consists of applying a second plastic film underneath the roof of the greenhouse, in order to create an air gap between the covering film and the cavity. In this way, the greenhouse’s insulation can be improved, since the volume of air contained between the two films heats or cools before the thermal variation reaches the lower part, where the cultivation is located. However, in certain conditions the greenhouse alone is not enough to prevent sudden changes in temperature, such as those occurring in recent years because of climate changes. […] 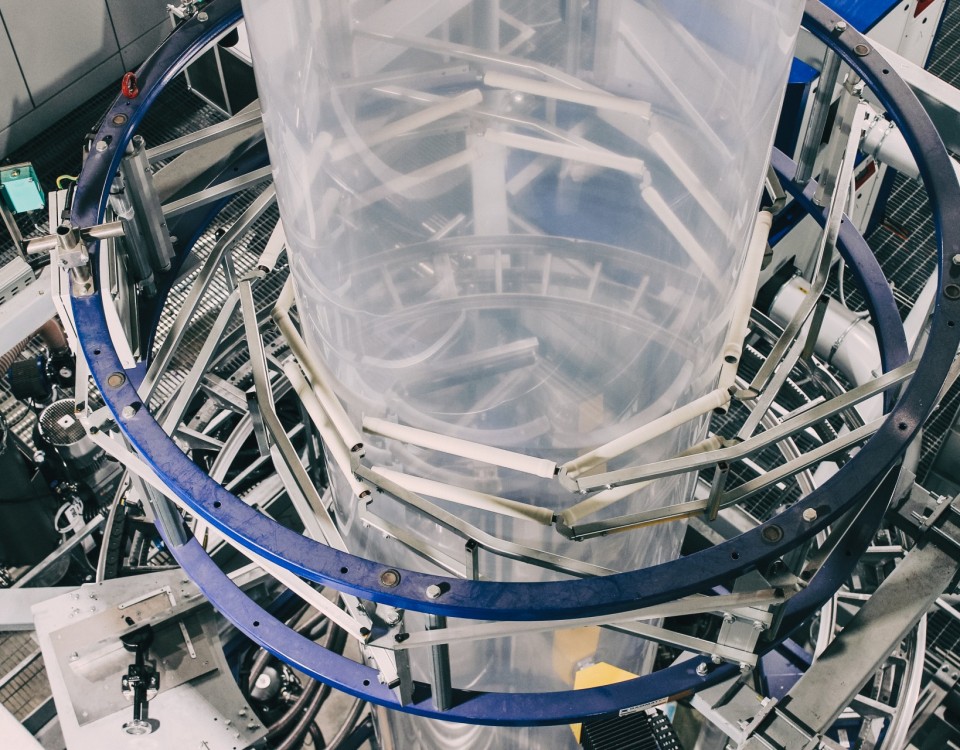 Solaris by Agriplas, the film that protects against the New Delhi virus